Oh What a Night! See Frankie Valli in Birmingham

Oh, what a story. Frankie Valli, who came to fame in 1962 as the lead singer of the Four Seasons, is hotter than ever in the 21st century.

Thanks to the volcanic success of the Tony-winning musical Jersey Boys, which chronicles the life and times of Frankie and his legendary group, such classic songs as “Big Girls Don’t Cry,” “Walk Like a Man,” “Rag Doll,” and “Can’t Take My Eyes Off You” are all the rage all over again.

Now Frankie salutes the decade that made him a star with his first new studio album in 15 years. In Romancing The ’60s, to be released October 2, he puts his own stamp on some of his favourite ’60s songs, the ones he always wanted to record but somehow got away, including unforgettable new versions of such gems as “Spanish Harlem,” “Call Me” and “Take Good Care of My Baby.”

Frank Valli & The Four Seasons will be playing at the Resorts World Arena on 26th June. Click here to book your tickets. 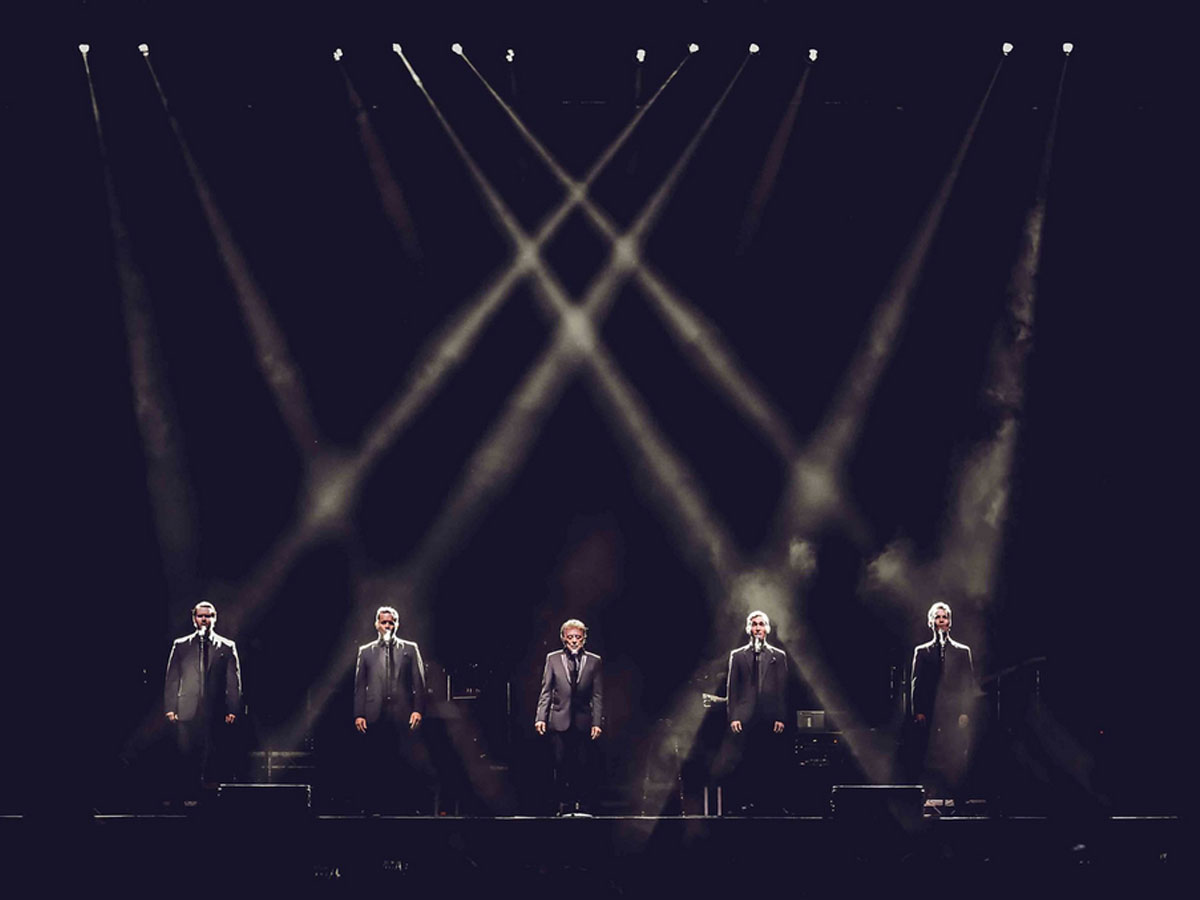