Comedy Night 21 January
Shirley Royal British Legion
Featuring some fantastic talent with headline act Scott Bennett who was crowned Comedy Cellar New Act of the Year 2011, runner-up of English Comedian Of The Year 2014, and Comics’ Comic of 2020, after presenting a series of gigs from his garden shed during the Covid lockdown. For tickets visit skiddle.com

Jack and the Beanstalk 23 January
Dovehouse Theatre, Kineton Green Road, Solihull
In this year's GIANT pantomime adventure, we join Jack, his mother Dame Trot and brother Silly Billy in the village of Merryhale. Can Jack rescue Jill and save the village from Giant Blunderbore and his evil henchman, Fleshcreep? There's only one way you'll find out! Visit ticketsource.co.uk to buy your tickets.

Hi-De-Hi 31 January – 2 February
Core Theatre, Solihull
Based on the TV show of the same name, all of your favourite characters are there including Jeremy, Gladys, Ted, Spike, Barry, Yvonne and Peggy. It’s the start of a new season and founder Joe Maplin announces that he is setting up a camp in the Bahamas and needs female yellowcoats to go and work there. The annual ‘Miss Yellowcoat’ competition will decide who. Imagine the rivalry! Box Office: 0121 704 6962. 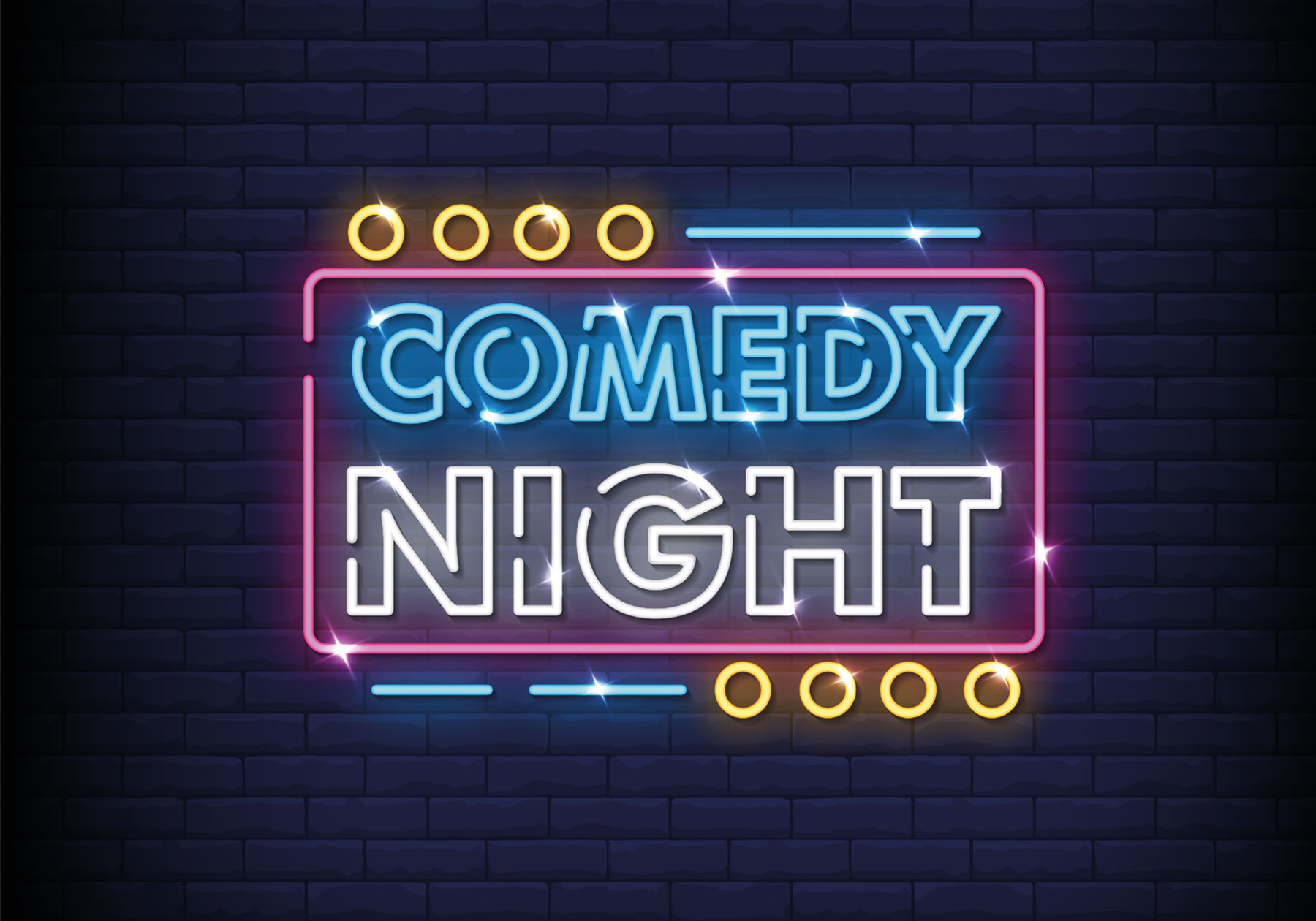