Birminghams biggest comedian is back!

Laughter is the best medicine, so cry with laughter with Birminghams best comedian, Jasper Carrott on his 2022 Tour!

Jasper was born Robert Norman Davis in 1945 and grew up in Acocks Green. He was nicknamed Jasper as a schoolboy and later added the “Carrott” on the spur of the moment when he was asked for his surname.

He started off performing by strumming his acoustic guitar and singing, and filled the gaps with his banter, until eventually he became better known as a comedian than a singer.

During the height of his career Jasper played to international audiences, and even played the comedy club circuit in America. It was during this time that Jasper was given the highest praise he could imagine – being tipped by one of his heroes: Robin Williams. “He told people to go and see me because he thought I was brilliant, and that has stayed with me.

Jasper is touring in 2022, from February to June. The list of venues and dates can be found here: 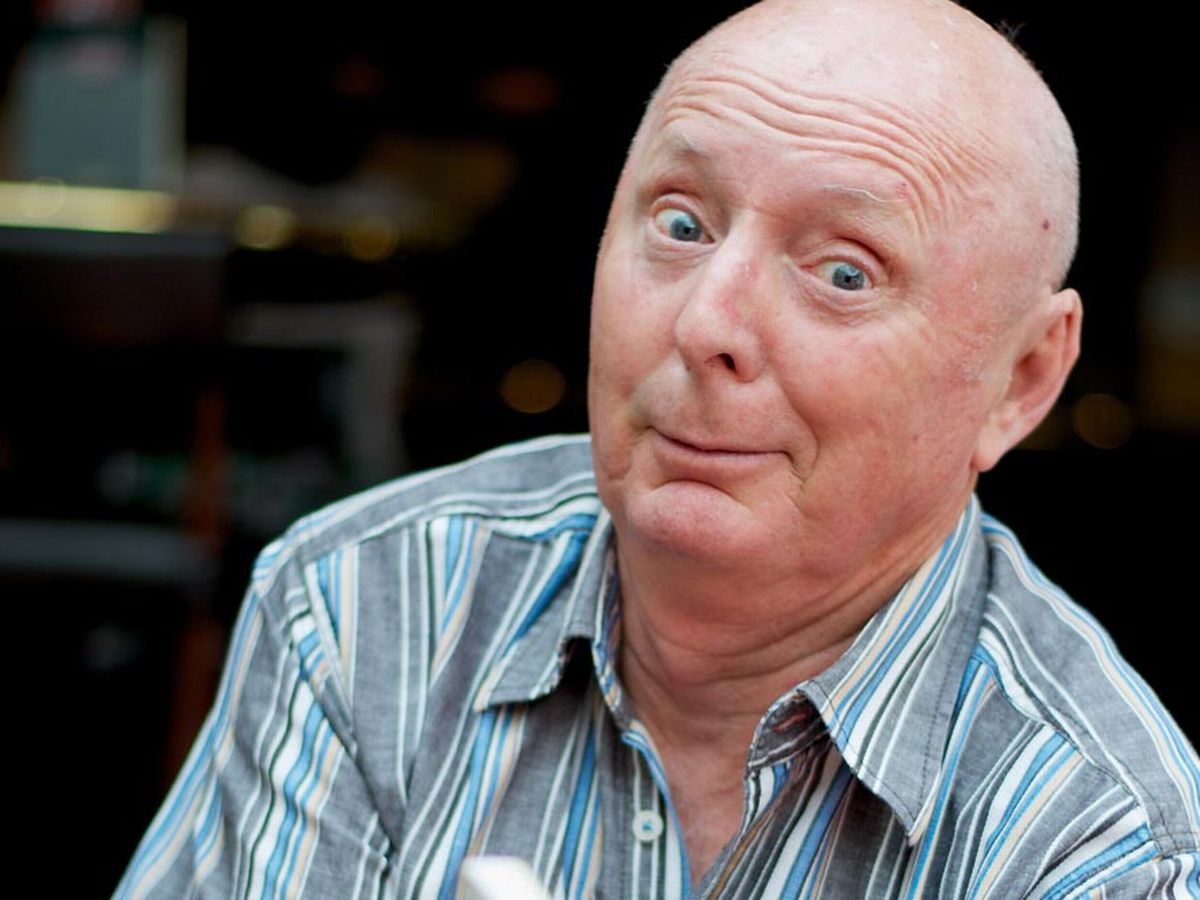